Exiled was formed in 1991 by guitarrist Nuno Loureiro, who invites drummer Fernando Dantas. Samuel Rebelo joins the group as bassist and shortly after enters Luis Amaro guitar. The band recorded a 2 track demo in 1992 with the songs "You're Dead" and "The Judgement". In 1992 they opened for Italian band Sadist and then Samuel leaves, Luis Amaro replaces him on bass. They released a 2nd demo tape, containing the songs "You´re Dead", "Again", "Anarchy (Sex Pistols cover)", "Human Boundaries", "Coroner's Bless" and "Screams". Luis Amaro is replaced by Antonio Gião. In 1994 they released their first full lenght CD "Ascension Of Grace" through the label Slime Records. In 1996, the group changed its name to Sublevel. 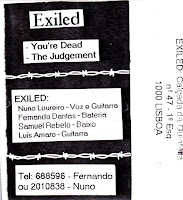 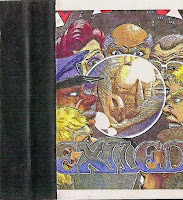 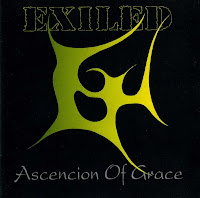 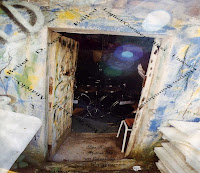