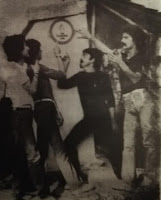 Group formed around 1978, composed by Armando Jorge Caetano vocals/ bass, José Arromba guitar, Arnaldo Nolas Ribeiro keyboards and Filipe Fininho Lopes (R.I.P. 08.2001) drums.They would  release the 7" singles, "A Rasgar é c´a Gente s´Entende/ Não és Nada" around 1981 throught the Roda Rock, a small label from Porto, subsidiary of J.C. Donas and linked to the group Valentim De Carvalho. They participated in the Grande Maratona do Rock Português (Great Marathon of the Portuguese Rock), along with Xeque Mate, Jarojupe, NZZN, TNT among many others. The 3 days marathon was organized by the former newspaper Musicalíssimo, between December 18th and 20th 1981 at the Pavilhão do Cevadeiro in Vila Franca De Xira.


In 1982 with the entry of a new guitarrist Chico Martins they would released another 7" single, "Portugal/ Os Fora Da Lei". In the same year an LP would be briefly foreseen, but there was really difficulty for all band members to move to Lisbon where everything worked, since we all had other professions. The band played at the extinct Rock Rendez Vous venue. 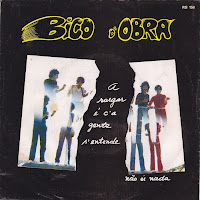 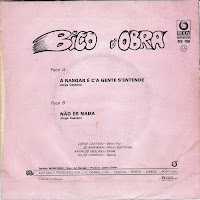 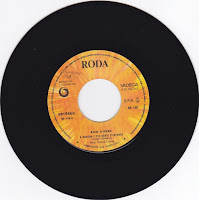 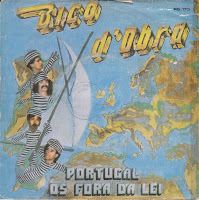 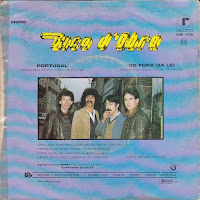 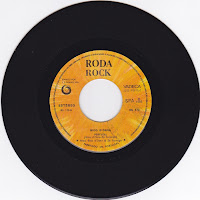