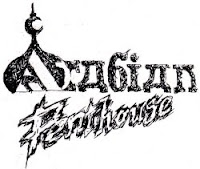 Band from the beginning of the 90s hailing from Baixa da Banheira, Seixal. Played live at the Johnny Guitar venue December 9th 1992, with Black Sheep and in 1993 released a split tape with Ibéria, w/ the song "Dream With Me". The line up was Luiz Silveiro vocals, Paulo Miguel bass, Nuno CC guitar, Leonel Rosado keyboards and Rui Fernando drums. In 1994 a 2-track promo tape was released, w/ "Dream With Me (2nd version)" and "Midnight Is You".