In fact Casablanca have been around since 1982 but as Valium. With the replacement of original drummer Rui Pereira for Rui Dâmaso (ex-Trains in a Station) and a new philosophy of band they decided at the end of 1988 to changed the name to Casablanca. The group entered the studio in October 1988 and rewrite two tracks of the time of Valium: "Perfeição" and "Tanto", these would be the business card to Casablanca, a sound in a more commercial vein, Hard FM. The first concert took place on June 11th 1989 in Amadora, Lisbon. During 1989 the band recorded another demo, with the songs "Perfeição", "Lá Te Vejo", "E Que Mais é Que Eu Faria" and "Tanto". A year later they decided to record on their own their first debut vinyl. A long wait of seven years ending with the release of the album "Tanto" in 1990, whose distribution was given to the fan-club Heavy Metal Zombies Paranoid. The 8 track LP was produced by Manuel Cardoso at the Angel Studios. Luís Cascais replaced Paulo Silva. In May 1993 the single "Do Que Passou, Nada Ficou?" was released. Tó-Zé Alho vocals and Caio Oliveira drums joined the Figueira brothers. 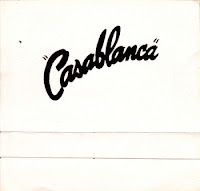 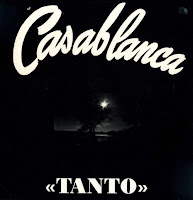 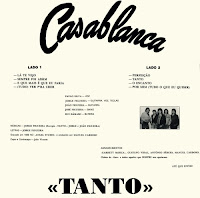 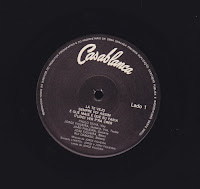 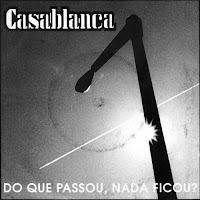 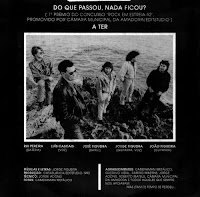 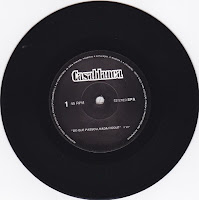 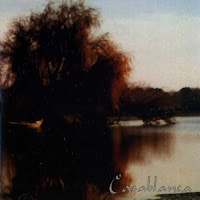 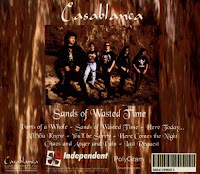 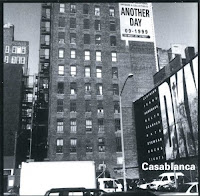 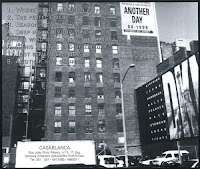 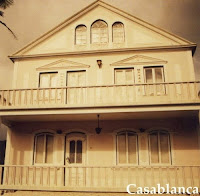