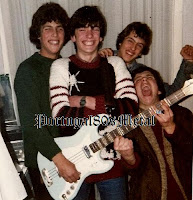 V12 were from Algueirão, Sintra, and their history starts back in 1983/ 84, when five friends decided to form a band. They were Rui Fingers guitar, Paulo Ossos guitar, Rafael Maia vocals, Zé Paulo bass and Carlos drums. In 1985 Carlos leaved. Alberto Garcia (Rádio Macau group) joins as a drummer. Officially V12, as a band, born in March 1987. The group played their first gig in July 18th 1987, at the Ferroviários Pavilion, Barreiro, opening for Black Cross. A week later, July 26th a 2nd gig, in Lourel at the local Sporting Club. On August 15th, they return to their hometown, Nem Martins, with STS Paranoid and Satan`s Saints they performed at the Nem Martins Sport Club pavillion. On October 18th 1987 the group recorded at the Rádio Macau private studios, approximately 90m of tape. Recorded at first take with no overdubs, assisted by Ricardo (brother of Rádio Macau vocalist Xana). From that recording they extracted 4 tracks that would be released as their first demo tape. The songs were: "Demons Call", "Born To Die", "Hot And Sweet" and "Tales Of Glory".

In January 22th 1988 V12 played to a wild Rock Rendez Vous venue for the very first time. It was impressive how a recorded tape (soundboard) of the concert would go hand in hand and shortly after was going on local radios from north to south of the country. The following month, February 17th, they played live again, at the Cine Chaby, Mem Martins. They would return to Rock Rendez Vous on March 13rd and in the next day another gig, with Rádio Macau, in Viseu. In May 16th Paulo Ossos was recruited for military service, which leads to the cancellation of what would be the first gig in the north of the country, in Porto on May 29. From the middle of 1988, V12 let themselves fall into silence. By this time Polygram label showed interest in the band, to a possible contract and recording of an album. But the then director of the label, Tó Zé Brito, would only record V12 if the singer was replaced, and the lyrics were sung in Portuguese. This requirement meant that the friendship between Raf Maia and the rest of V12 members began to deteriorate, which led him to lose interest in the group and lack of attendance to the rehearsals. Raf leaves the band in July 1988 and the place remain unfilled until January 1989 when Jorge Martins joins the band. In April 1989 they sign with Polygram the so desired contract, but with the conditions imposed by the label. The pre-production with producer Emanuel Ramalho, at Angel I studios and recording of their first full lenght happens between November 13th and December 14th 1989. V12 played at Johnny Guitar, Lisbon in February 21th. Simply titled "V12", the record is released in March 1990. In that same month, the band begins a tour all over the country, starting in Barreiro at the Grupo Desportivo da Quimigal, March 30rd, opening for Censurados. Two days after they would perform at Rock Rendez Vous. And in April 25th another gig, in Algueirão, with new drummer Filipe (ex-Mortífera), as Alberto Garcia decides to join the band Mler If Dada at full time. The band gives about 12/13 concerts in promoting the debut album, some of which the first part of Xutos & Pontapés, to about 5.000 people in bullfight arenas and football stadiums as well several appearances on TV. This time coincides with the end of high school and some members would have definitely to opted for looking for a job or live by the music, but the concerts were scarce and there was no way of playing live. Without financial support they had to make choices, some were working and others dedicated to the music but as session musicians and the band pretty much ended. 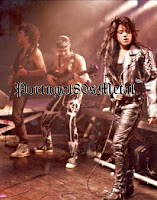 In 1992, V12 tried again, this time with the entry of two new elements: bassist Luciano Barros and singer Celia Lawson. A creation of a demo with 13 songs sung in English was recorded. "Gimme Your Love", "Ride On The Road", "Rock Out", "Bloody Road", "Lights", "Power In The Night", "Right Or Wrong", "Here I Go", "Lippes II", "Cingalé", "Contradictions", "Fire In Your Eyes" and "Hungry Wolf" were part of the demo. They still gave about 3 or 4 concerts but the lack of a contract and interest from a label leads V12 to broke up for good in 1993.

thanks to Rafael Maia 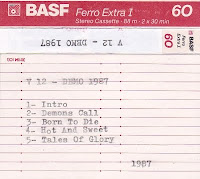 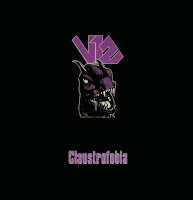 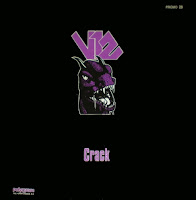 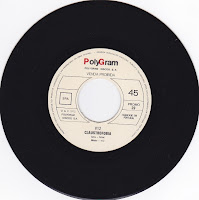 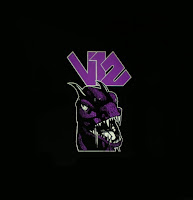 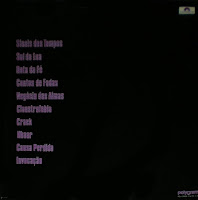 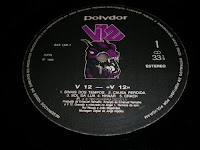 rehearsal and interview on TV RTP 1991 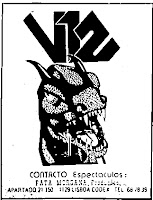