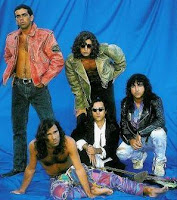 Ex-Bar California from Cascais, formed in the summer of 1990 by vocalist Tiago Gardner and keyboardist José Tavares. To them join Eduardo Pereira drums, Hugo Granger bass and Paulo Pereira guitar. In September of the same year, the 5 members would play live for the first time as Joker, at their home town. In December, after several concerts, the band enters the Tcha Tcha Tcha studios to record their first demo tape, which included 3 tracks: "Little Suzie", "Bitten By The Snake" and "Burning With Desire". At the beginning of 1991 drummer Eduardo leave the band and Bruno Ganger (Hugo´s brother) replaces him. Between April and July, Joker performs live eight times, between Lisbon and Cascais. The first contacts with management and the Polygram label started in April 1991. Luís Páscoa (ex-Inox) replaces Bruno Ganger on drums, and the band records another demo tape, with 5 songs. In November 1992 their first full lenght is released, "Ecstasy". Around November 6th 1992, Joker opens for US band Extreme and UK group Thunder, at the Dramático Pavilion in Cascais. The song "Easy Come And Go" reaches the national Top and the double side 12"EP "Easy Come And Go" is released. In 1993 the band continues to play live all over the country, in some discos like the News in Cascais, Alcântara-Mar (Lisbon), as well venues like Armazén 22, also in Lisbon and Pavilhão do Infante Sagres in Porto. The band leaves their Hard Rock roots to follow a more groove and mature sound, on their 2nd album "Egg Nightmare", released in 1994. After the contract with Polygram the band disappeared. 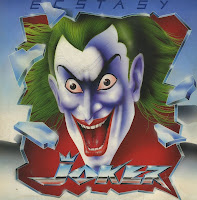 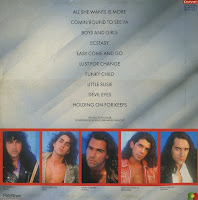 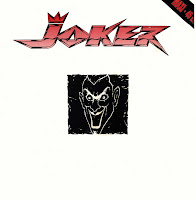 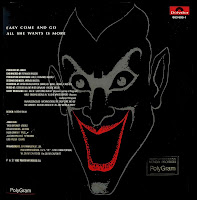 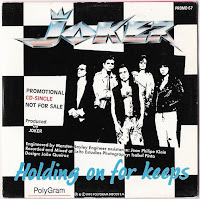 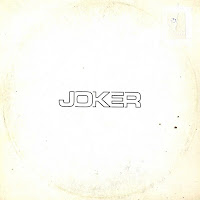 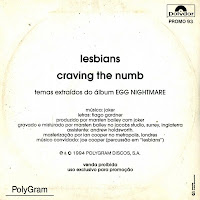 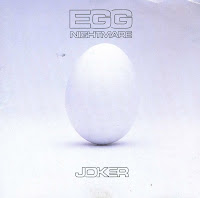 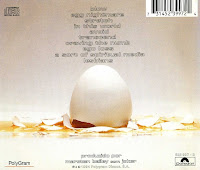