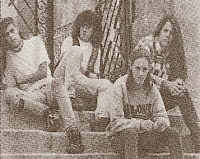 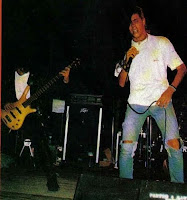 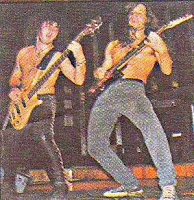 W.C. Noise appeared in March 1990 in Porto. In that time the group was constituted by Berto bass, Miguel drums, Rodolfo guitar and Paulo guitar. After several months of rehearsals Berto leaves the band for personal reasons and Paulo goes to the place of bass player. Nando joins the band as a singer. With this line up the band plays their 1st gig, invited by Hardness, at the Associação dos Restauradores do Bráz-Oleiro, Porto, November 1st 1990. After the concert Miguel leaves because of the obligatory military service, and Pedro replaces him. The band records a seven track demo tape "What a Cool Noise" in the beginning of December 1990, in only two days. But the quality was so bad that they decided to retire the demo from the market, shortly after putting it on sale. In New Year's Eve of 1990/91, W.C. Noise gives their 2nd concert, in Sra da Hora, again with Hardness, Genocide and Operação Contágio. The group performed a series of live dates: June 10th 1991 at Cairo Disco, with Overhead and Dove, with Overhead again in Ramada Alta, Porto, November 9th 1991 in Amora, Seixal, with Procyon and again in Ramada Alta with Thormenthor. The band enters the Rec`n`Roll Studios in February 15th and 16th 1992, with producer Luís Barros (Tarantula) they recorded their 2nd demo tape, titled "You´d Better Shut Up", containing the tracks "Emptiness", "Y.B.S.U.", "Diarrhea", "My Life" and "Nuclear Poo". On April 17th 1992 the band played with Ramp and Censurados at the Pavilhão Infante Sagres, Porto. The group signes with independent label MTM and released the album "Loud & Mad". The record was recorded during September and October 1992 at the Rec`n`Roll Studios with producer Luís Barros (Tarantula). The album is released on December 7th, with a released party held at Johnny Guitar, Lisbon. The "Loud & Mad Tour" begins and in December 10th they played at Cais 4-47, Porto. On May 1st 1993 the group played at the 2nd Heavy Metal Festival, Penafiel, and in August 8th in Portimão. With a new bass player, Vítor (ex-Overhead) and their record beeing licensed in Spain by spanish label Treboada, the band played a 10 date mini-tour in Spain, between September 22th and October 2nd, headlining almost all dates, some opening for bands like Legion or Beermosh. In 1994 their 1st CD is released, "Reality Asylum". 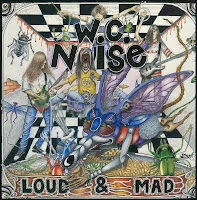 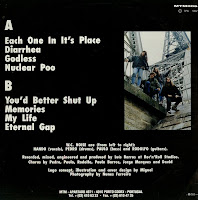 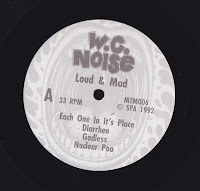 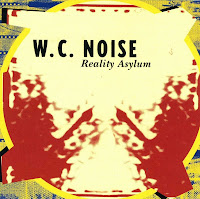 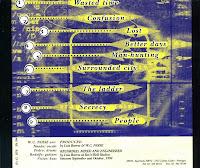 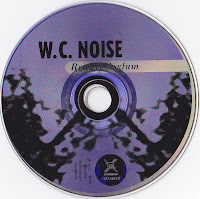 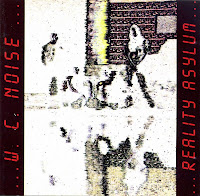 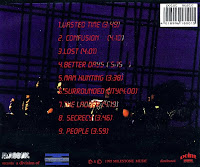 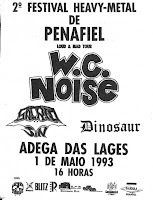 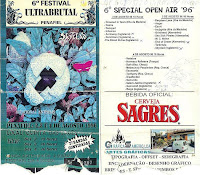 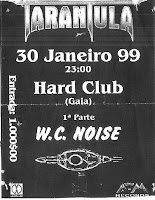