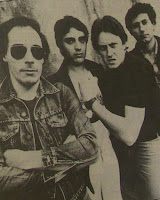 NZZN began as a different name in which they played Heavy/Rock covers around 1979, in the Cascais area. The name NZZN emerges as an acronym for its three founding elements: Necas guitar, Zica drums, Zé Nuno bass . Tozé vocals joins in and at one point NZZN began to compose originals. Later replaced by Armindo. The group rehearsed at the Associação Popular de Paço D´Arcos, Lisbon, and had already done several songs and because Vedeca label was betting on Portuguese Rock bands, the group contacted them in order to get a contract. Follows the edition of their 1st single "Vem Daí" in 1981, and months later their 2nd one "Trip Fixe". The band played live everywhere. NZZN opens for the enshrined UHF band on a tour across the country. They participated in the Grande Maratona do Rock Português (Great Marathon of the Portuguese Rock), along with Xeque Mate, Jarojupe, TNT among many others. The 3 days marathon was organized by the former newspaper Musicalíssimo, between December 18th and 20th 1981 at the Pavilhão do Cevadeiro in Vila Franca De Xira. After this concert Zé Nuno announces the departure of the band. On February 1982 NZZN enters the Valentim de Carvalho studios, with the production Mike Sergeant, and recorded what would be their first full lenght, "Forte e Feio". But due to the inexperience of the producer in the Rock music, the band is not satisfied with the final result. Began some internal problems which leads the band to disintegrate. 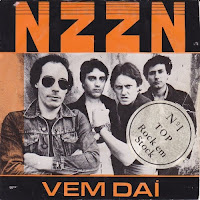 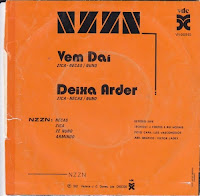 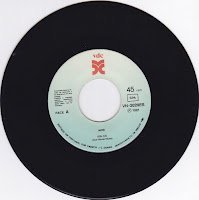 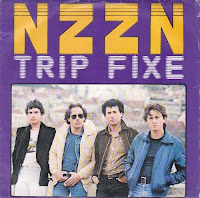 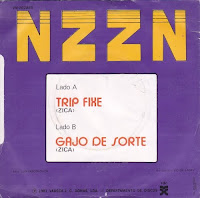 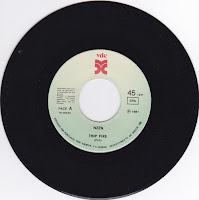 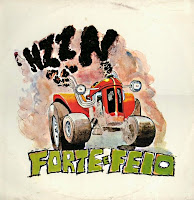 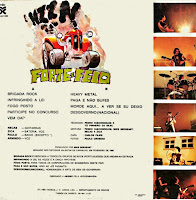 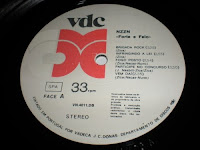